Located west of the Ashley River in Charleston, West Ashley is one of six distinct areas of Charleston with an estimated population of more than 75,000.

Bordered by the Ashley and Stono Rivers and known for its vast live oaks and growing and eclectic downtown, West Ashley has long been a popular place for young professionals and families of all shapes and sizes to plant their roots. In recent years, many art and design businesses have been setting up shop as a way to reach West Ashley’s growing population. Also nestled in the West Ashley area, Charles Towne Landing State Historic Site preserves the original site of the first permanent English settlement and established what would become the birthplace of the Carolina colony. 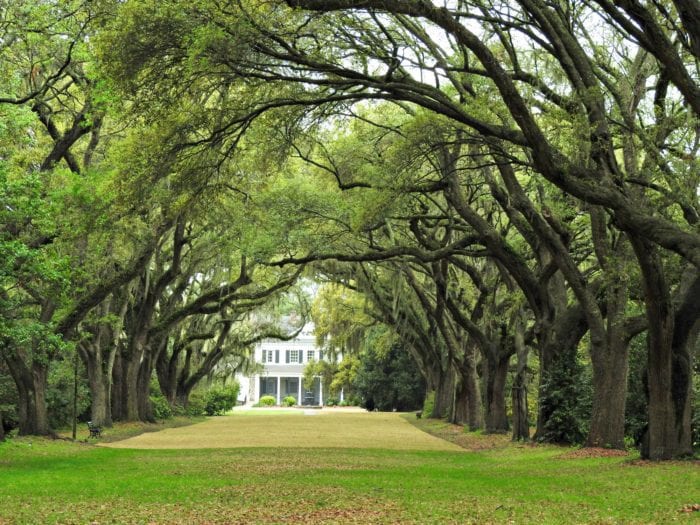